Men and Therapy Its Not a Guy Thing?

Men and Therapy Its Not a Guy Thing? 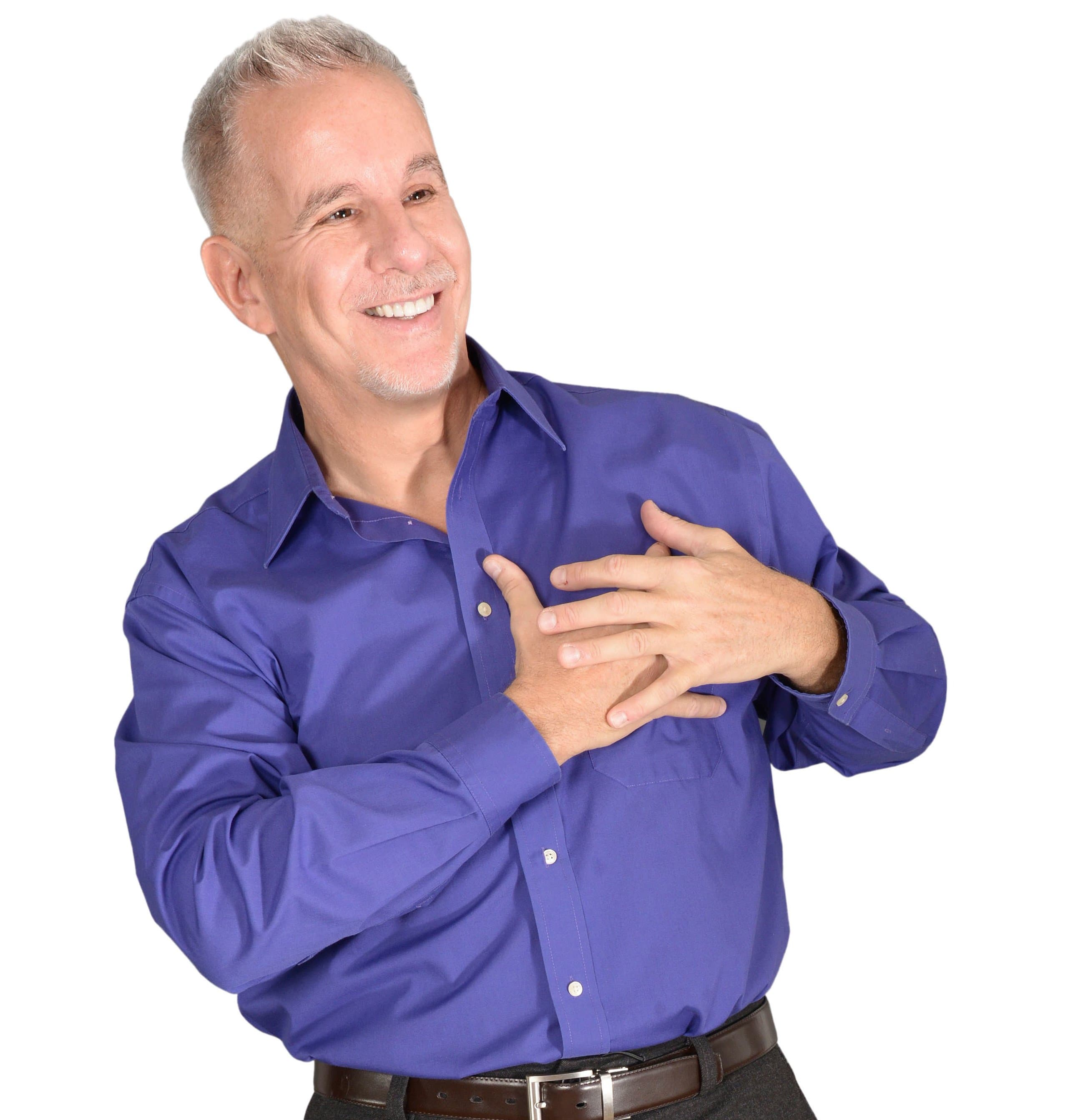 One of my best buddies growing up was a gifted athlete. In his teens, he took up golf. His Dad was initially excited about having his son as a golf buddy. Dad’s excitement soon turned into both frustration and amazement as his son would soundly beat him, hole after hole, game after game and tournament after tournament. But dad was a pretty cool guy. He took the public humiliation from his buddies and bragged about his boy.

Within a year of watching his son collect trophies like most guys my age were collecting hockey cards, a plan was hatched. Maybe there was a professional golfer in the family? My friend was encouraged to play, a pricey membership at the local club was purchased to give him full access, and thousands of dollars were spent on procuring the best Golf Pro to coach my friend.

Our school had a solid athletic department and a lot of guys looked up to the coaches as mentors, not just in sports, but for advice on some of the tough stuff teen boys had to deal with. Many of us graduated, went on to university, got married, had kids, and built successful careers in upper-level management where we were readily supplied with management and executive coaches to help us refine our professional game.

Throughout our entire lives’ men have been given access to great coaches who have helped us step up to the plate and win. With few exceptions, we have eagerly accepted and even sought out these opportunities to be the best we could be.

Recently a buddy of mine with twin toddlers jokingly laughed that they should have come with instruction manuals. This was a first for him and his partner and a first in both of their families. There was help in the trenches, but no one with solid experience to coach them through this new experience.

That same friend we had been worried about for some time. He seemed pretty stressed (and with good reason) and all too often on our boy’s night out, we all have a few drinks and he’d wind up a drunken mess. We had confronted him because we loved him and were worried. He refused to get any help, “I’ve got this,” he would insist and if we pushed by suggesting a counsellor, he would only get angry. His anger seemed to grow over time, and it became obvious his patience as a manager, dad and partner were quickly diminishing.

Most of us grew up with various types of support and coaching in so many areas of our life. Yet when it comes to figuring out our heads, why we feel the way we did, or even why we acted the way we did even when it seems stupid and unhelpful – we run from support and coaching. After all, talking about your thoughts and feelings wasn’t really what a cool guy did. Acting stupid was cracked up to youth or manly bravado and only crazy people saw therapists.

But, if we have the guts to take a step back and honestly reflect on what we were thinking or what we did, we are often not too proud of the thought or outcome. Worst yet, we often see our thoughts or actions hurt others. In these moments we often want to change, not repeat that thought or behaviour. We want to up our game and there’s no instruction book for that, particularly one written just for you.

Coaching need not end in sports or the workplace. Coaching in your personal life can be just as helpful and game-changing, or should we say, life-changing, as it can be in the many other areas where you’ve learned to hit it out of the park.

You are not the first to dream of being the best boyfriend, partner, dad, brother, or son. Like so many other areas of your life, there are people trained to coach you into being the best you can be. They hold a myriad of titles: therapists, counsellors, coaches, psychotherapists, psychologists or more. Part of my practice helps corporate executives and integrates the life stuff, the things you work through in your head, with the art of management. It is called ‘Executive Psychotherapeutic Coaching’. These people, like sports coaches, have a number of personal or professional wins under their belt.

Maybe it is time to give the proverbial finger to those who stigmatize mental health? Do you want to be the best in your chosen game of life? Give me a call and let’s see if I can help you win your own world series. 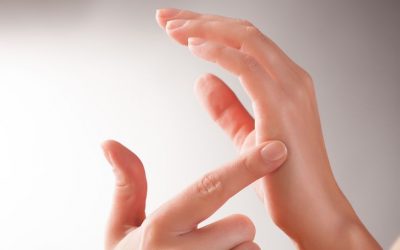 Emotional Freedom Technique (EFT) or Tapping, is a powerful modality used as part of the Anxiety Release Protocol (ARP). It is a simple and effective way to lower both adrenaline and cortisol in your body thus relieving you of the symptoms associated with anxiety and panic attacks.

There is a beautiful and powerful tradition in certain Eastern cultures that is profoundly helpful in ensuring your relationship survives the long haul. I’m amazed that this wonderful and effective tradition