Coping with stress in its most severe circumstances can mean managing or learning to eliminate panic attacks, also know as anxiety attacks.  There are a series of both psychological and physiological events which lead up to that dreaded feeling we experience in a full fledged attack.  Although medications to manage such attacks are both available and work for some, others prefer to seek natural anxiety relief through various modalities.
The first step in treating agoraphobia* (see the Wikipedia definition below) and finding a natural anxiety relief is the willingness to be open to new learnings and experiences.
As with most coaching/counseling we do, we invite the participant to become their own ‘observer’ of their thoughts, feelings and actions.  Simple exercises can teach us how to become more aware, and more often aware, of these processes.
A first step in managing attacks is to review your previous experiences slowly and carefully and record, step by step what you were feeling and thinking.  Write down two columns on a page, the first: “What I thought,” the second “What I felt.”  Start numbering down the left side of the page.
By example on the left the first item may be “If I go outside I may panic.”  Beside this thought you might write, “I started breathing faster.”  Take some time to slowly think about your last panic attacks and break your experiences down to step by step.
Once you have completed this exercise review it with a therapist or friend.  Spend some serious time thinking about it and talking about the steps of your experiences.  This exercise will allow your brain to ‘slow down’ during your next period of anxiety, allowing you to ‘observe’ yourself.
Becoming your own ‘observer’ is the first step in learning how to make different choices that will impact your feelings and experiences, and thus start to find ways to confront your stressors, and not be stressed!

We specialize in Anxiety Treatment in Toronto and online, let’s work together:

Wikipedia: Agoraphobia (from Greek ?????, “marketplace“; and f?ß??/f?ß?a, -phobia) is an anxiety disorder characterized by anxiety in situations where the sufferer perceives the environment to be difficult or embarrassing to escape. These situations include, but are not limited to, wide-open spaces, as well as uncontrollable social situations such as may be met in shopping malls, airports, and on bridges. Agoraphobia is defined within the DSM-IV TR as a subset of panic disorder, involving the fear of incurring a panic attack in those environments.[1] The sufferer may go to great lengths to avoid those situations, in severe cases becoming unable to leave their home or safe haven.

Although mostly thought to be a fear of public places, it is now believed that agoraphobia develops as a complication of panic attacks.[2] However, there is evidence that the implied one-way causal relationship between spontaneous panic attacks and agoraphobia in DSM-IV may be incorrect.[3] Onset is usually between ages 20 and 40 years and more common in women.[4] Approximately 3.2 million, or about 2.2%, of adults in the US between the ages of 18 and 54, suffer from agoraphobia.[5] Agoraphobia can account for approximately 60% of phobias.[6] Studies have shown two different age groups at first onset: early to mid twenties, and early thirties.[7]

Standardized tools such as Panic and Agoraphobia Scale can be used to measure agoraphobia and panic attacks severity and monitoring treatment.[9][10] 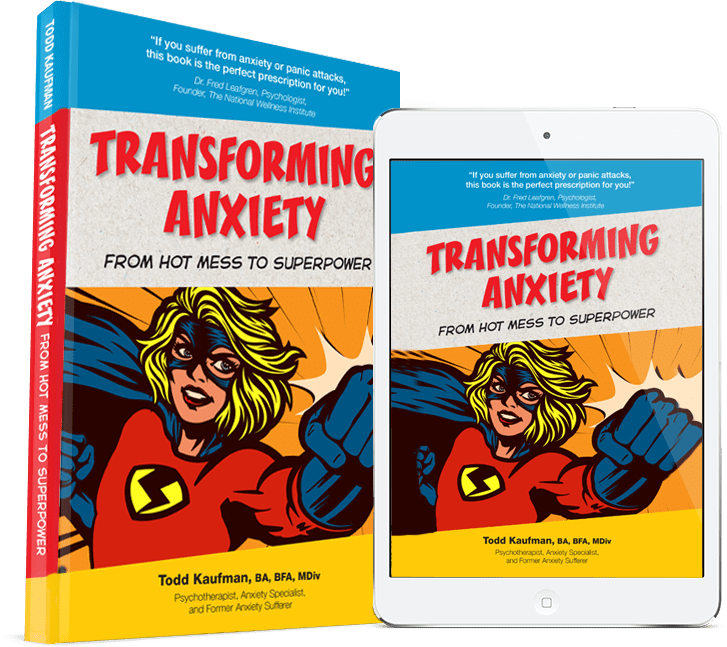 You have Successfully Subscribed!

Ready to Live a Life That Is
Balanced, Joyful and Happy?

NOW is the Time.

On the Campus of
The University of Toronto
47 Queens Park East, Toronto, ON, M5S 2C3